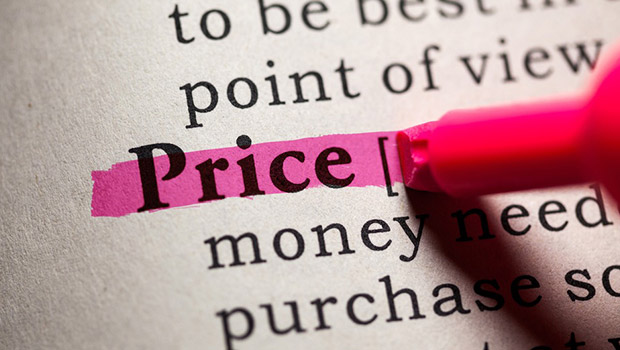 If you head over to a DJ forum on social media or somewhere else on the internet you’re more than likely to run into a pricing debate sooner or later.

So why is it so highly debated?

What can we do to help us as DJs increase our prices?

Is Sixty Quid Sid a threat to our industry?

In this episode of The Online DJ Podcast, our guest is Tony Winyard Chairman of NADJ’s London Branch, who has increased his own prices a quite a fair bit over the years and will be discussing how he did it and how DJs should approach the topic of pricing.

Find out more about Tony Winyard at www.awe-dj.co.uk

Tony Winyard worked around the world as an international club DJ for a number of years and since returning to the UK has specialised as a wedding DJ & Master of Ceremonies. He is also the chairman of the London branch of the NADJ 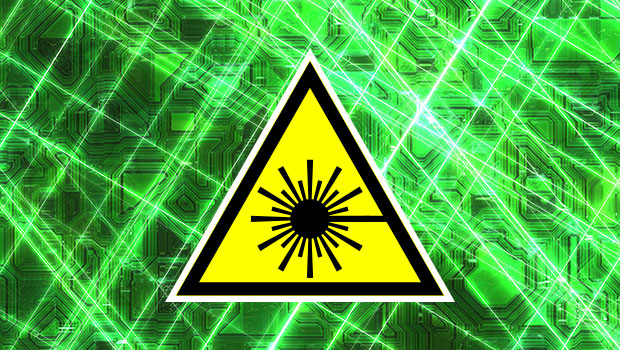 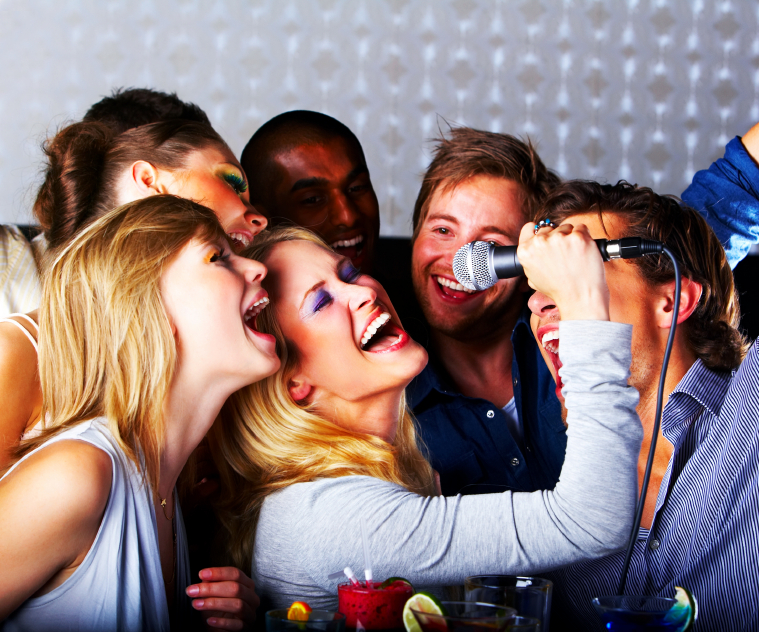 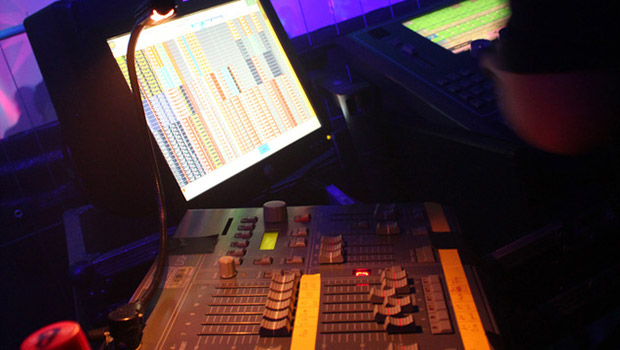 View all posts by Online DJ → 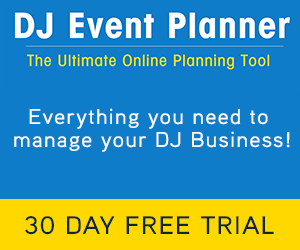